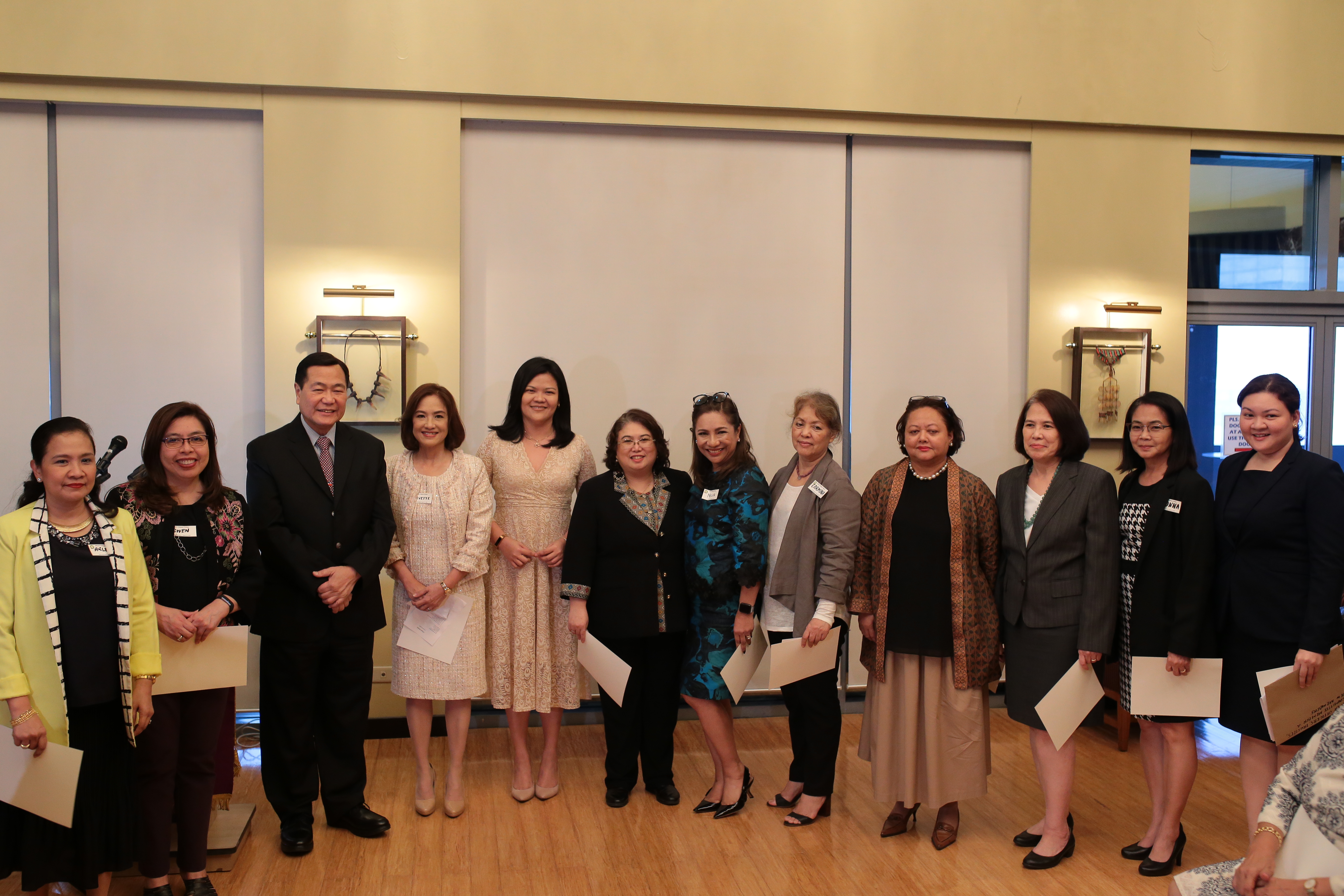 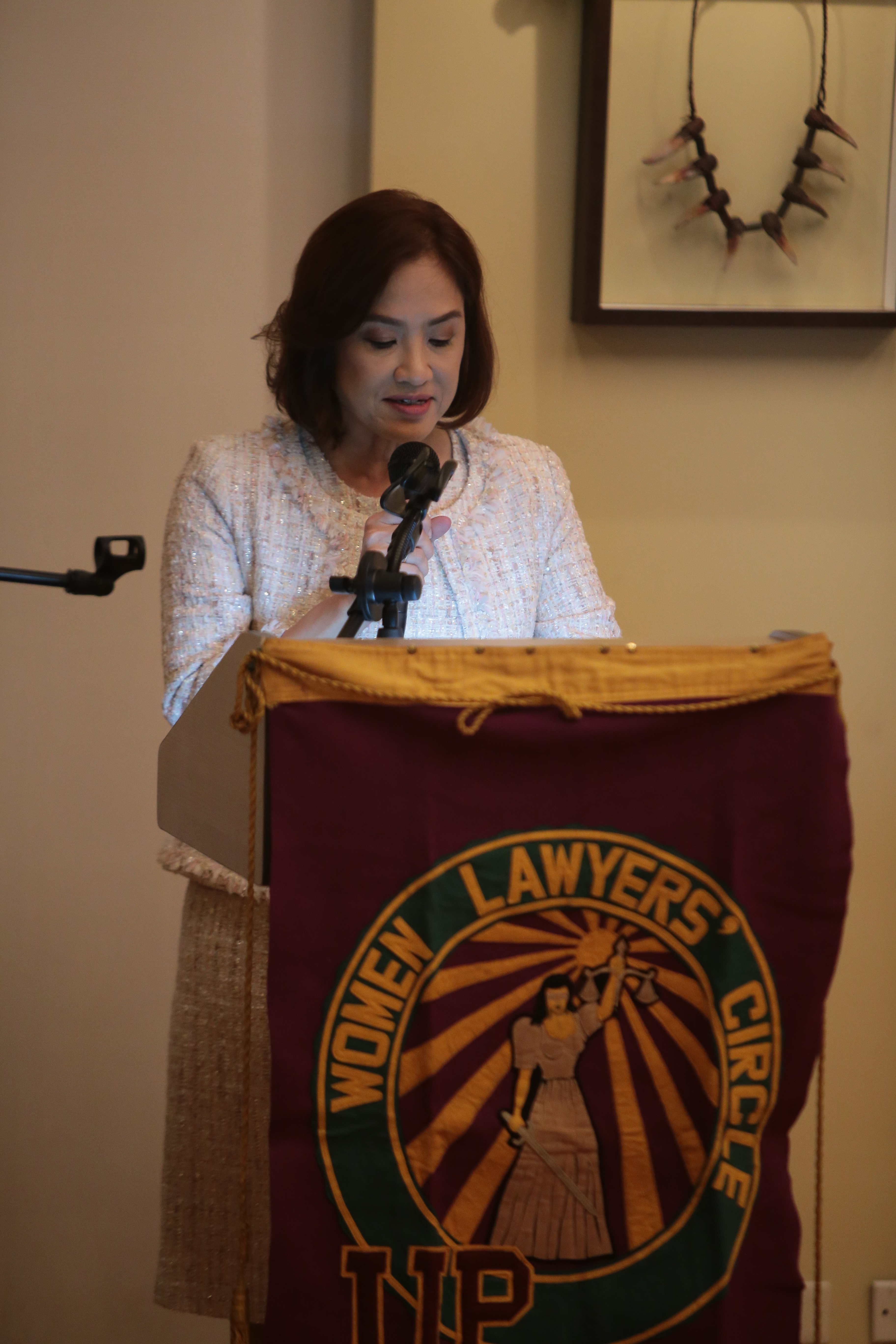 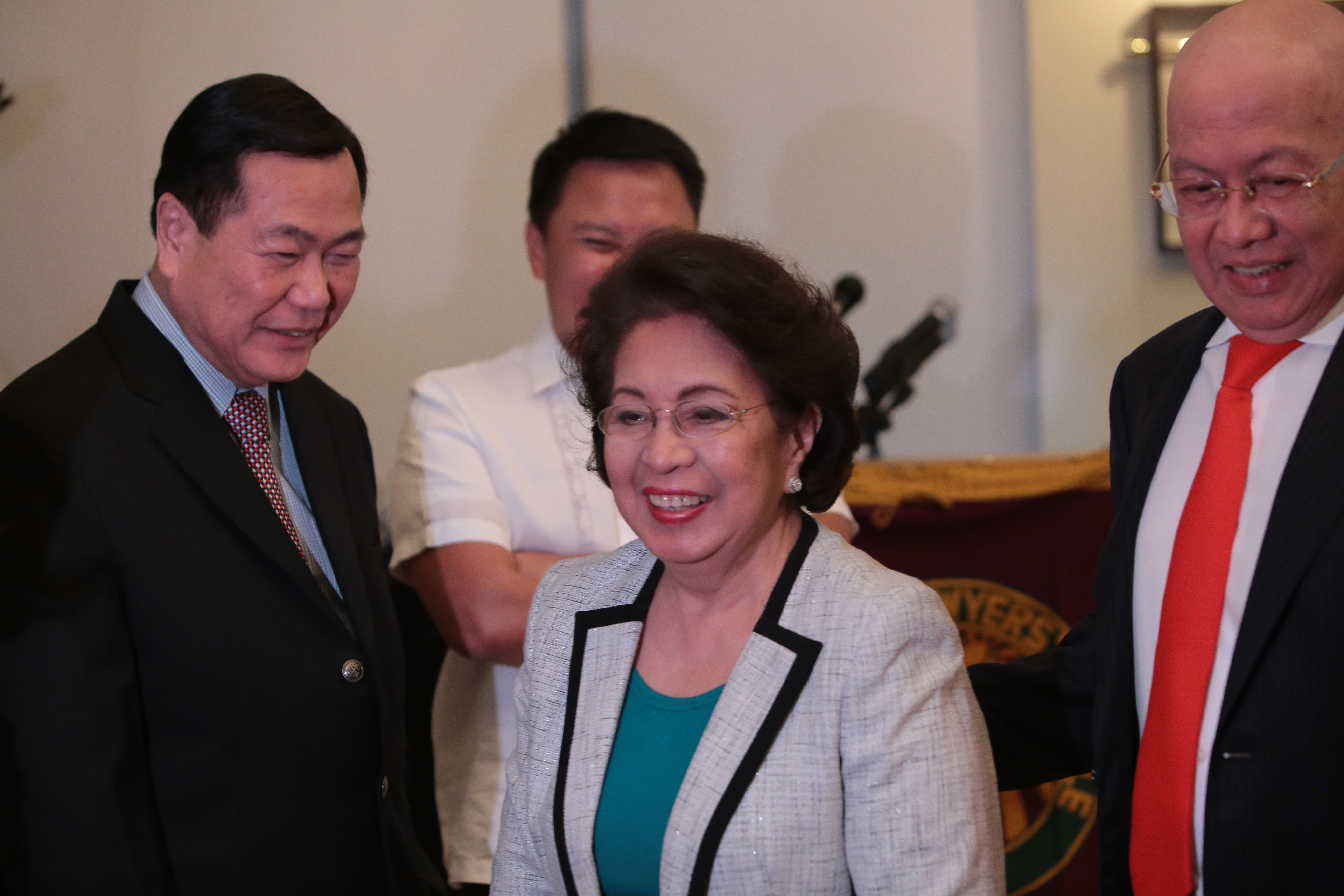 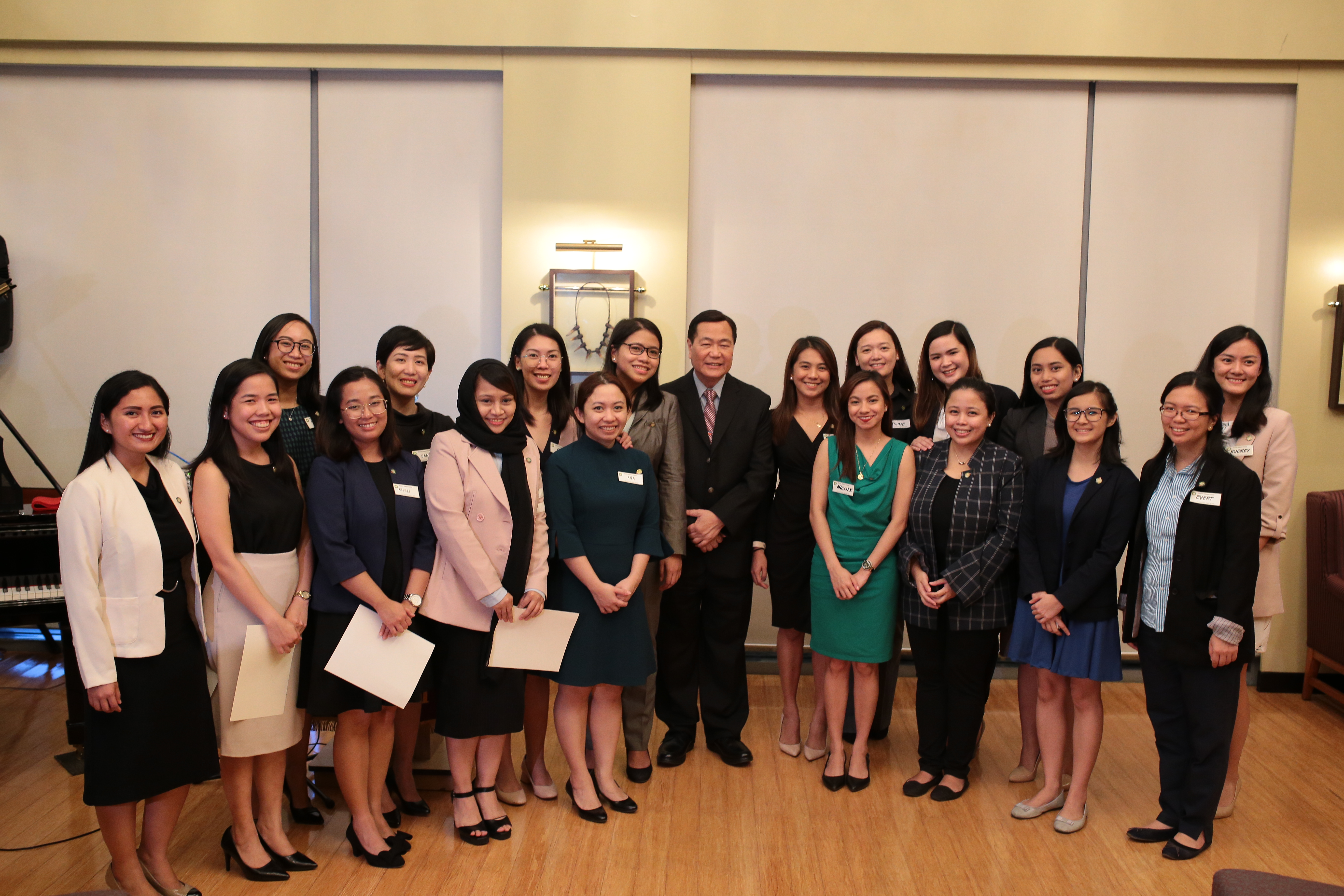 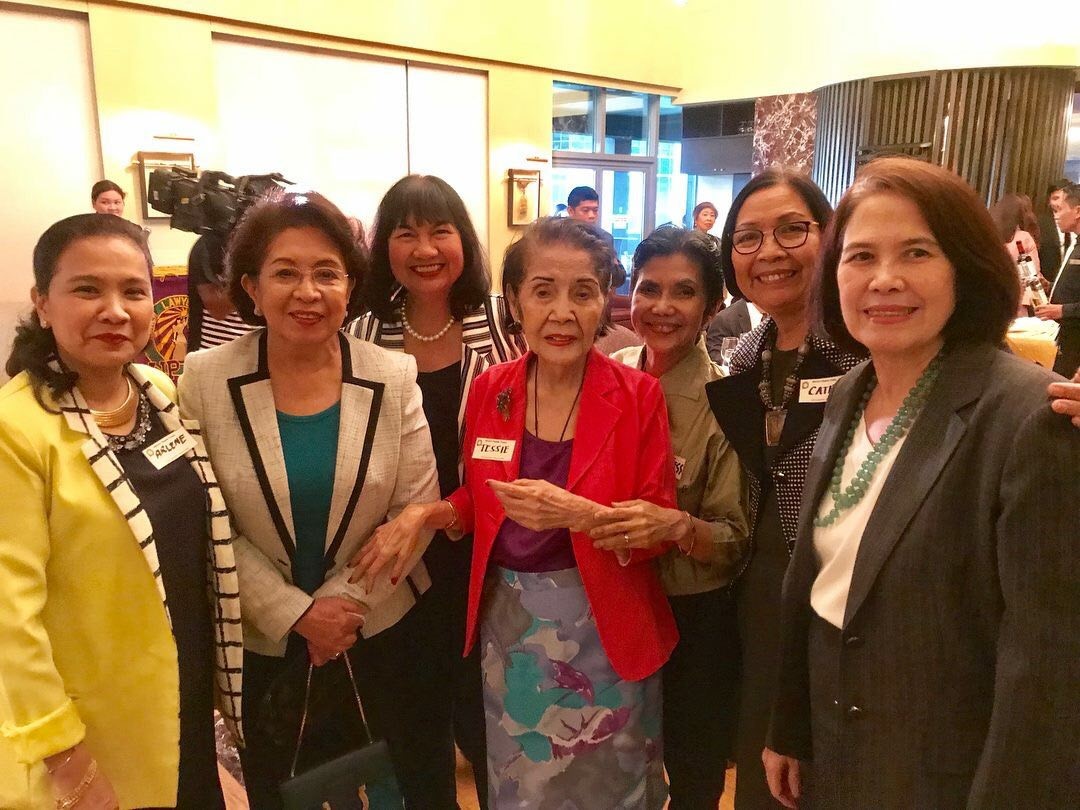 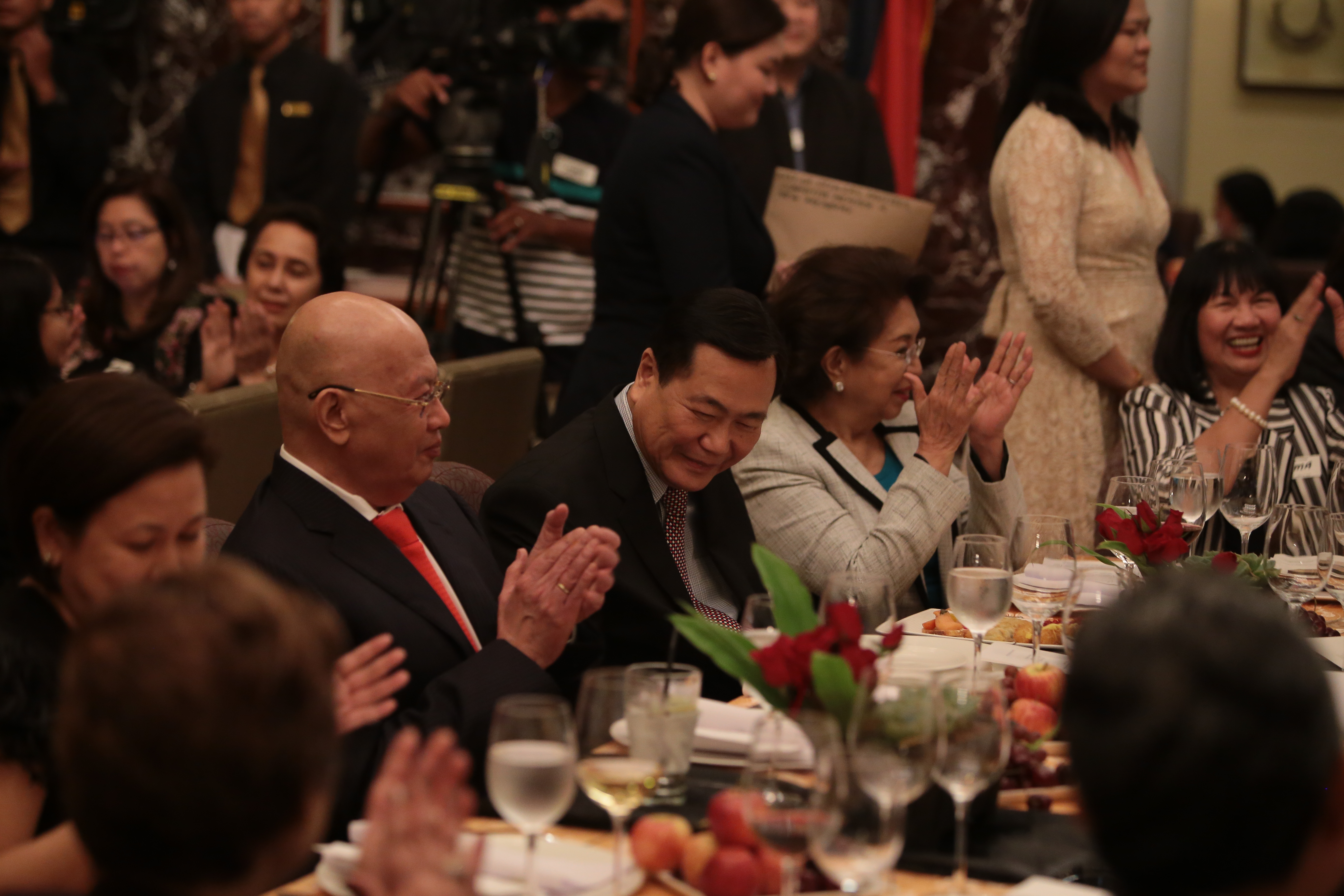 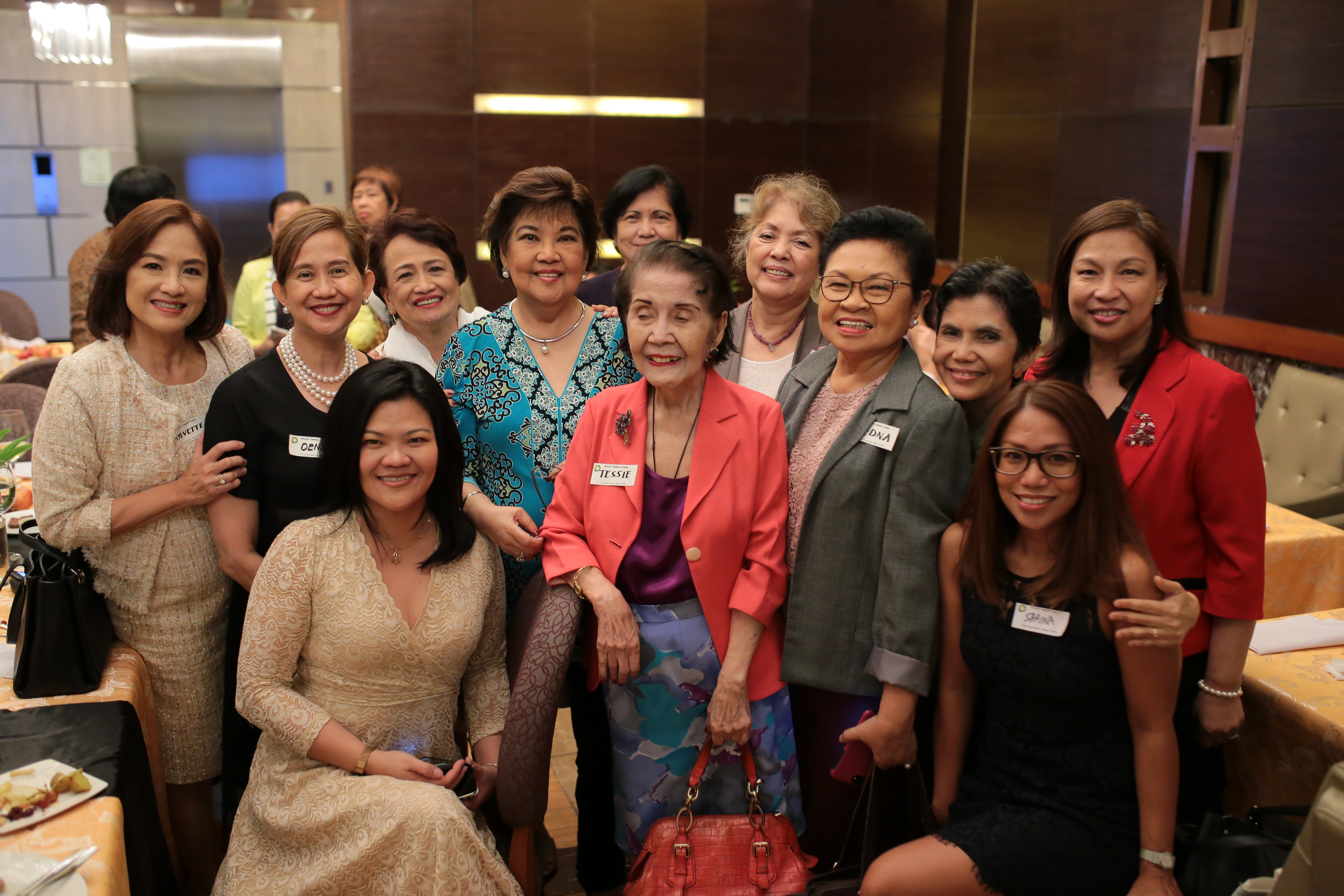 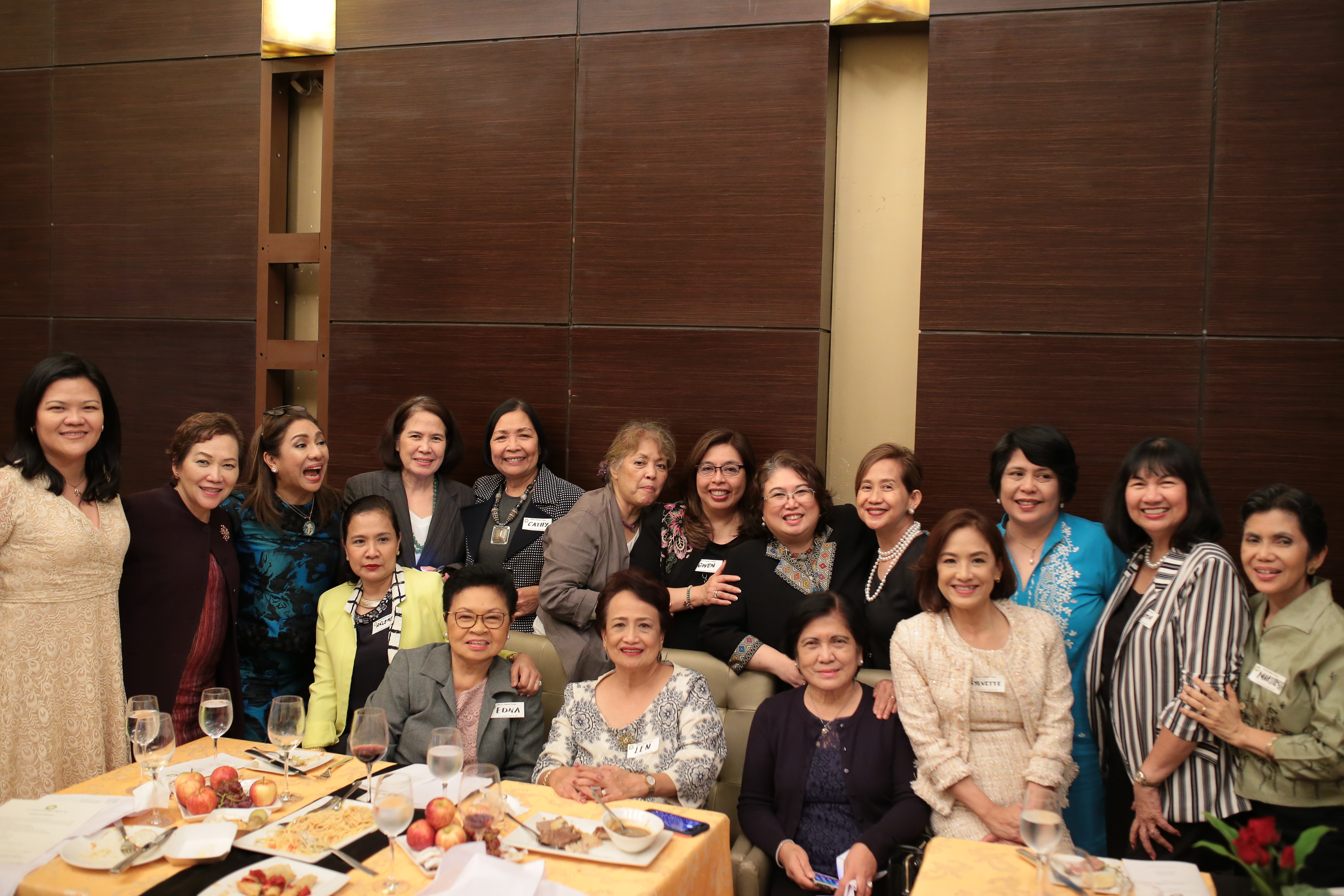 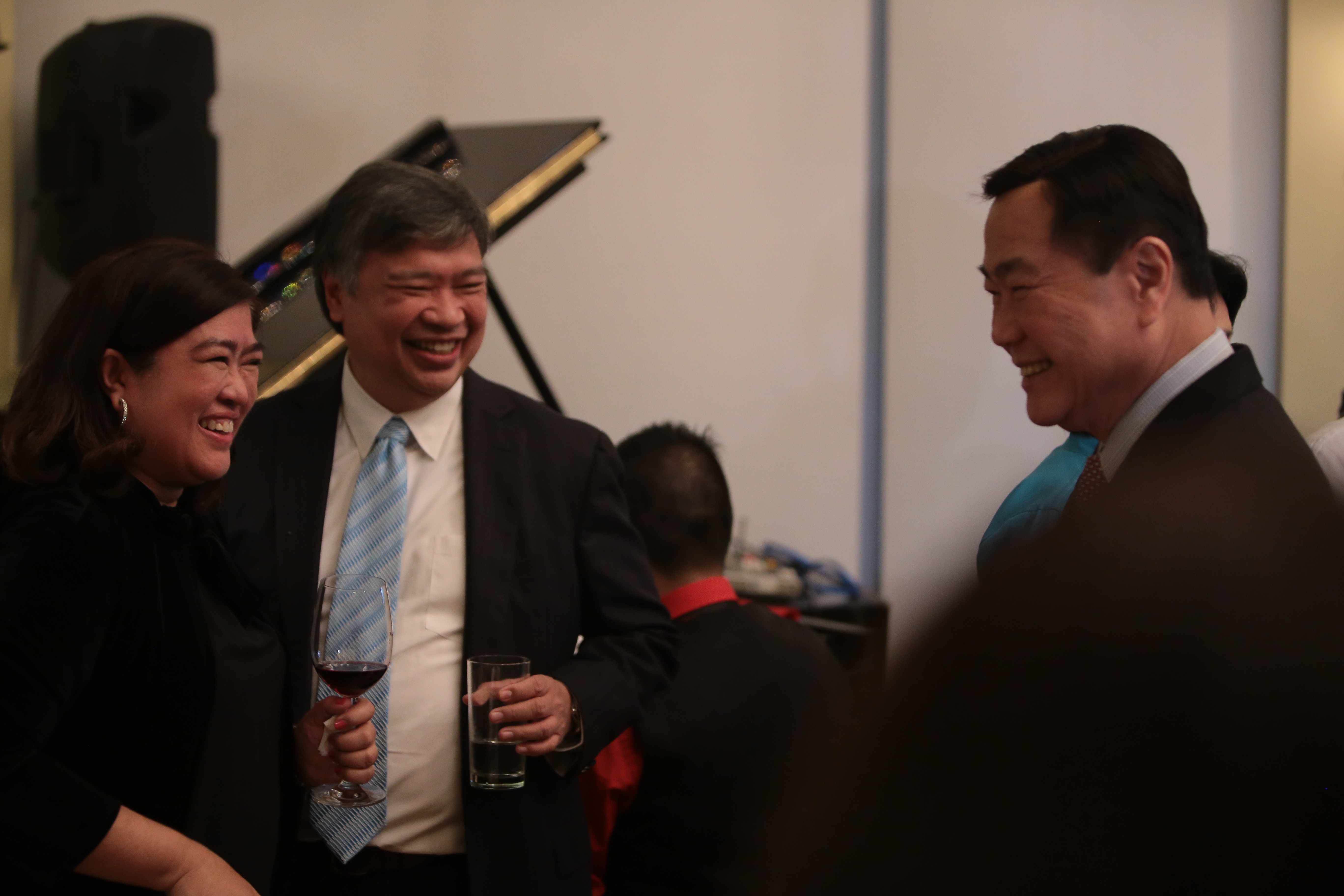 On 16 August 2018, Villaraza and Angangco Law hosted some of the most powerful female legal minds in the country at its private dining hall, The Rainmakers Lounge, which served as the venue for the UP Women Lawyers’ Circle, Inc.’s (UP WILOCI) induction ceremony for its new members and officers. Founded in 1946 by the late Justice Corazon Juliano-Agrava and eight of her colleagues, the UP WILOCI is an organization of women lawyers from the country’s premier law school, the University of the Philippines College of Law.  The University of the Philippines College of Law counts among its distinguished alumni the Philippines’ first female Supreme Court justice, Cecilia Munoz-Palma; first Filipina elected judge of the International Criminal Court, Miriam Defensor-Santiago; first female chief justice, Maria Lourdes Aranal Sereno; and retired Ombudsman, Conchita Carpio-Morales. Carpio-Morales, who was in attendance at the event.

Acting Chief Justice Antonio T. Carpio, swore in UP WILOCI’s new members and officers, led by their incoming president, Sylvette Y. Tankiang, a senior partner of Villaraza and Angangco Law and valedictorian of UP Law’s Class of 1981.

After the induction, the WILOCI members were serenaded by opera singers and treated to delectable food and free-flowing liquor from the Firm’s private bar, Disbar. Later in the night, talented WILOCI members, a number of whom were members of UP Law’s acclaimed choir, Charivari, spontaneously took over the entertainment. Throughout the night, as the WILOCI members enjoyed the festivities, heads of the various Committees of WILOCI planned for the incoming year, which promises to be activity-packed and one to remember for the illustrious 72-year-old organization.